The base sits on four small plastic knobs, which makes the lamps look like they are floating in the air,
the items have the original diffusers.

Anders Pehrson took over Ateljé Lyktan in 1964. He would come to put his personal stamp on development
in the company until the end of the 1970s. He was a formidable PR man who made both the company
and Ahus well known. During his time Ateljé Lyktan adopted a more Industrial and large-scale character.
His philosophy of furnishing a room with many different lighting points resulted in a wide range in which
groups of product families were very important. He would speak about the four important Fs (in Swedish),
namely Form, Function, Color and Family. Bumling, Knubbling and Supertube were three of his many
Classic products. 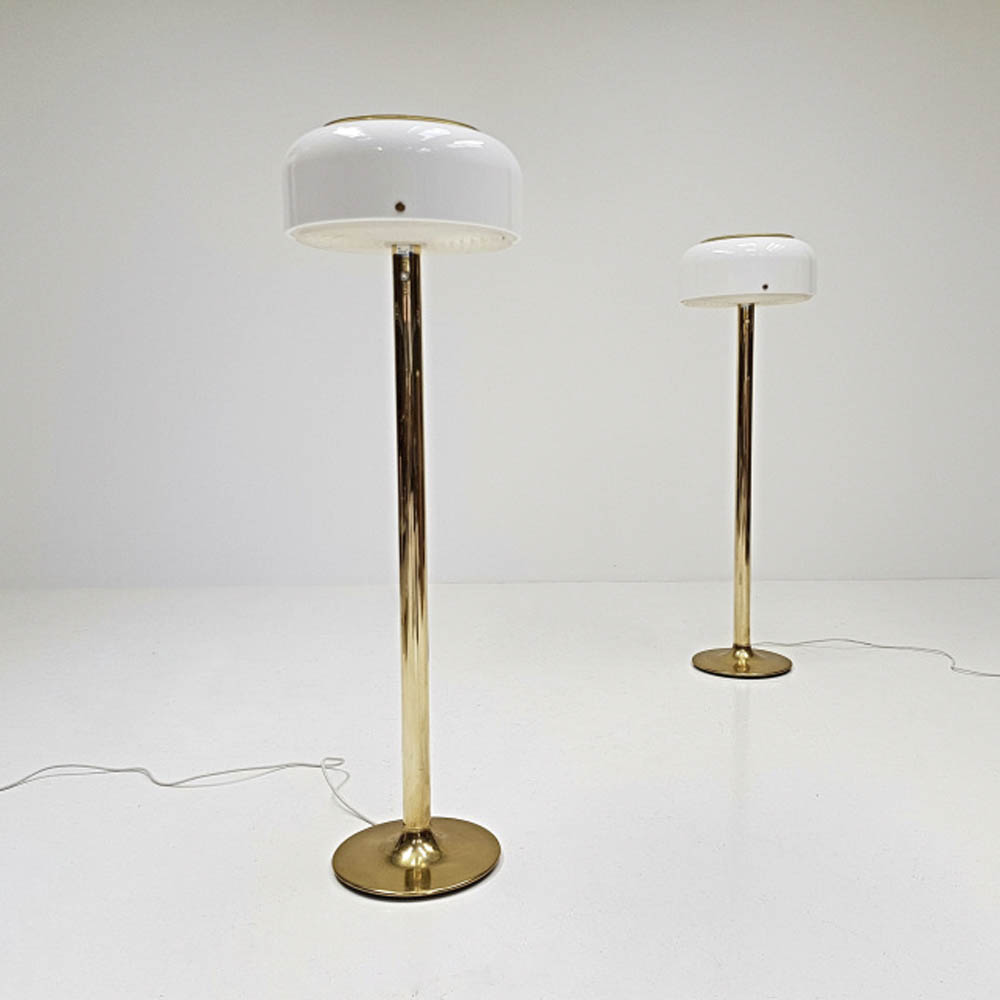 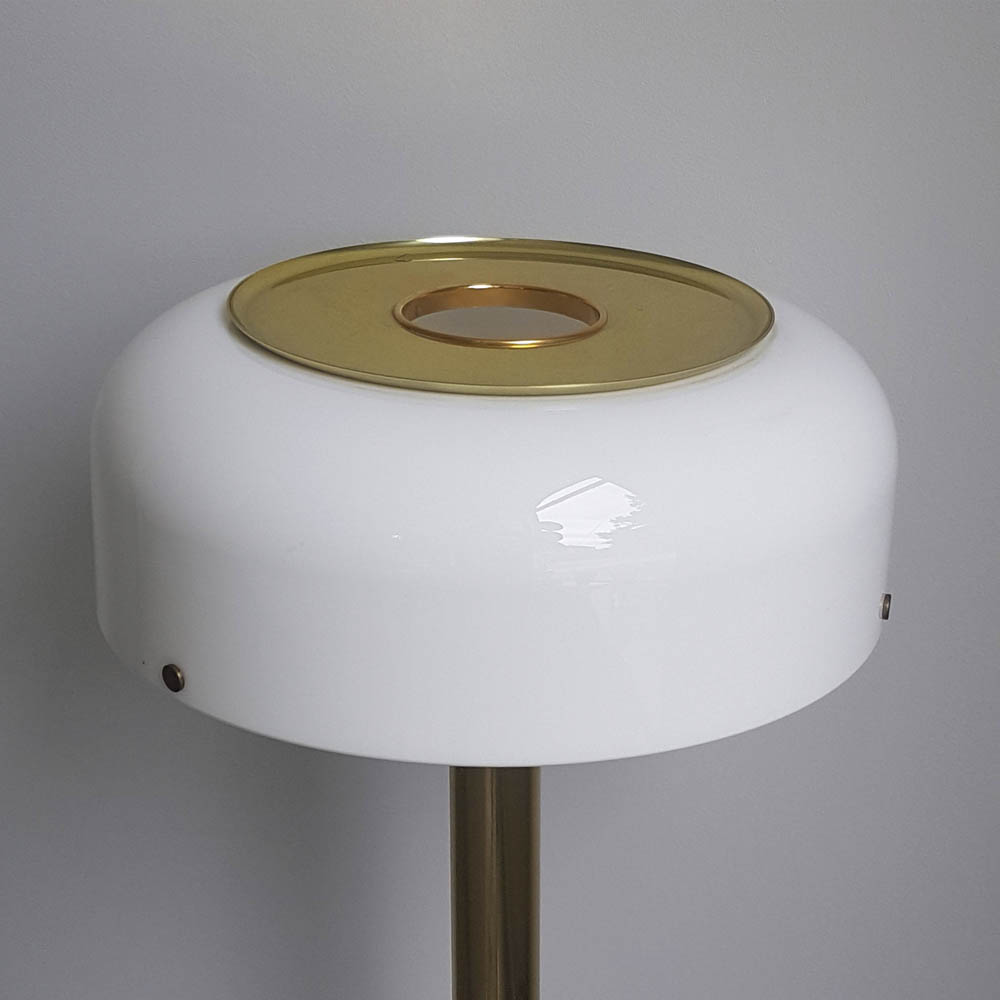